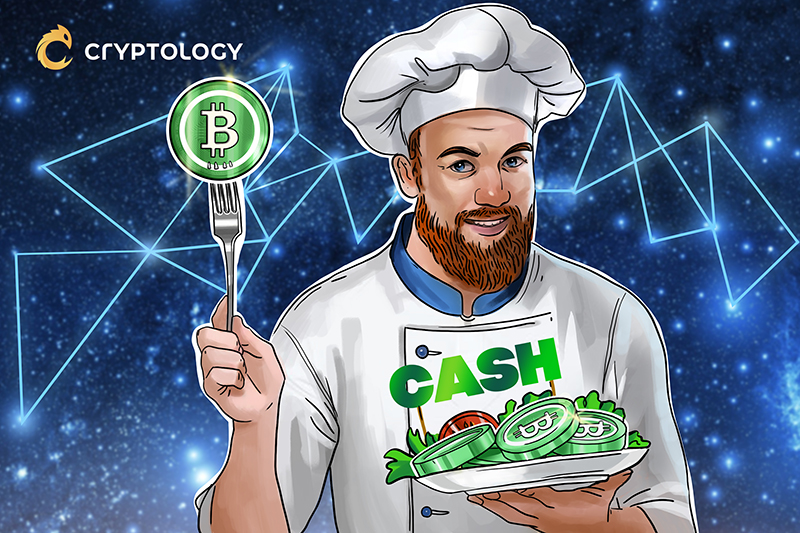 The talk of the town that is creating industry chatter is Bitcoin Cash Hard Fork. The new currency is scheduled to launch in the market on 15 September and looks set to surpass its predecessors.

Bitcoin Cash Hard Folk is a result of a division of Bitcoin Cash. The expansion has led to two separate and independent BCH blockchains and in result new tokens named Bitcoin SV (Satoshi’s Vision), Bitcoin Unlimited and Bitcoin ABC. Users interested in fork will have to split their coins using eligible exchange or third-party tools. We also caution avoiding transactions for some days till the dust settles to avoid replay attacks on the BCH chain.

According to reports, the community could not come to a consensus regarding how Bitcoin Cash will be rolled out. It was this uncertainty that led to the two blockchains being born amid an ongoing dispute between Bitcoin Cash’s notable figures Craig Wright and Roger Ver.

Last year saw a prime example with the Bitcoin Cash forking away from Bitcoin Core. Prior to August 2017, both the Bitcoin Cash and Bitcoin blockchain had similar features but as of that juncture, Bitcoin Cash started having its own arsenal of community, services and divisions. A News BTC report states a software upgrade could create unforeseen chaos as the chain fork moves to become Bitcoin Cash SV or Bitcoin Cash ABC.

Some experts feel that this introduction of Bitcoin Cash Hard Fork leads to more hardiness and considerable security for cryptocurrency. Tomas Forgac, independent cryptocurrency advisor and entrepreneur observes, “The fork is the first real test if the Nakamoto Consensus in the crypto space holds weight. It is bringing miners as active stakeholders back to the map. That is critical for the long-term security of any cryptocurrency, because the security is upheld by miners and their hashpower. Whilst bringing about temporary instability, unavailability and unreliability of some services, it will make BCH much more resilient and antifragile in the long run.”

Extra caution must be exercised during this period as there is a foreseeable flurry of activity. Jack Chia, Managing Director of Cryptology said, “While the whole community within Bitcoin Cash Hard Fork (BCH) is having a field day on Bitcoin ABC and Bitcoin Cash SV, please do keep in mind that there is not going to be a replay protection for the viable chains after the fork of the fork assuming there are more than one forks. Investors need to take extra precautions to keep their assets safe, at Cryptology we will support the fork, keep the digital assets safe while we wait for the community to decide if either forks proves to be viable for the long run.”