Calling the Shots on Margin Trading: An International Regulatory Overview 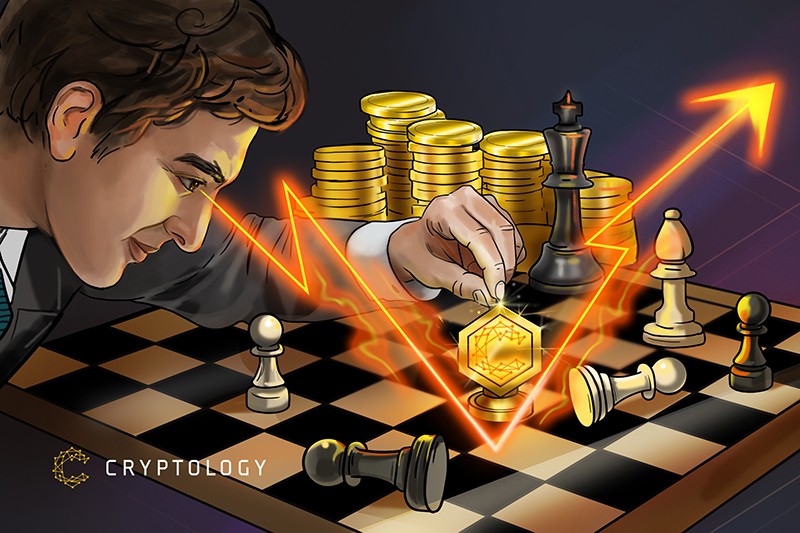 Anything that comes with an inherent risk is generally not going to catch on – however, this also dangles the carrot in markets with unforeseen potential. Margin trading is a practice of investing with borrowed money, where corporations and individuals that buy on margin stand to lose more than their original levels of investment.

One of the biggest quick draws of margin trading is the potential opportunities that could arise without notice. Opening doors to a pool of funds allow calls to invest in unprecedented opportunities. Another advantage of margin trading that makes it a globally viable option is that investors become more proactive with their research. This extends to identifying productive assets and opportunities that present themselves, which also make portfolio diversification more within reach.

Martin Wolf in his Financial Times column this week, argues that “[What we are witnessing] isn’t a Western financial crisis, but a global financial crisis.” Similarly opportunities unfold across the board globally and it takes speed and discernment to pick up on the right cues.  To help guide your next decision, here’s an overview of the major regulatory frameworks in markets that make margin trading a well-placed tactic.

According to the Jakarta Post, Indonesia expanded the number of stocks available for margin trading to 179 from 57 previously. Trade financing facilities are also provided to certain brokers. Brokers with net capital above 250 billion rupiah (S$26.7 million) will be allowed to conduct margin trading in all available stocks, with the newly implemented measures creating a hike in transaction volumes of up to 30%.

To succeed at margin trading in Cyprus, the odds are generally higher. The island-state’s favourable tax regime, relaxed regulation and European Union membership make it a prime investment spot. Indeed, as Finance Feeds points out, the cost of operation is another plus point as it is cheaper for brokerages to be regulated by CySec as compared with the UK’s FCA or Germany’s BaFIN.

In a country with astronomical change and harsh punishments, firms are not the most inclined in favour of margin trading. The CSRC observes that the term of a margin loan must not be longer than six months. It is designed for traders to fade out their trades and acknowledge losses, instead of using credit to prolong trade. According to the Financial Times, the main difference between China and other markets is the type of investors involved. In Shanghai and Shenzhen, a bulk of investors come from the retail market and are more favourable of speculation as compared to more conventional markets but this doesn’t necessarily make China more bullish for margin trading.

In the United States, the US Securities and Exchange Commission (SEC) is the overseeing chief enforcement authority that resolves all disclosure issues related to margin trading. The  New York Stock Exchange (NYSE) and FINRA (Financial Industry Regulatory Authority) are other primary players that define how margin lending regulations are enforced.

In order to be able to participate in day trading, a form of margin trading, of stocks in the US, you will need to have a minimum of US$25,000 in your trading account. Brokers in the US require a minimum equity position to safeguard against those who do not deposit the minimum that is required. The financial crisis thriller, Margin Call, showed traders in a tense and precarious everyday setting making these tough calls. View the clip, an excerpt of the Wall Street drama, to see how margin trading is a high-adrenaline affair!

As with numerous countries, crypto regulations in the city-state have been rife with controversy and speculation but still see support from the government. According to a Bloomberg report, the government is continuously stringent yet supportive of crypto activity, with the intention of helping firms to open bank accounts in the country.  Investing.com advises that the popular forms of margin trading in Singapore are trading of options, interest rate swaps and foreign exchange forward. The variety and ease of options are a reflection of the country’s sound financial governance and transparency in its financial institutions.

Initially thought of as a temporary ban by South Korean bitcoin exchange Coinone, the blanket ban on all ICO and margin trading looks set to stay. The ban was implemented after the South Korean Financial Services Commission (FSC) had issued a warning earlier this year.  According to CCN, there is currently no ICO formation for South Korean registered companies and they will not be regulated under FSC governance.

Earlier this year, the JVCEA (Japan Virtual Currency Exchange Association) was formed with a coalition of 16 of the country’s top exchanges working closely on stamping out money laundering and meeting the needs of investors. In response to Coincheck’s hack that saw $534 million of NEM tokens being pilfered, tighter surveillance has now been imposed on the Japanese cryptocurrency sector, which is one of the world’s countries most open to crypto-trading.

According to Bloomberg, some of the country’s measures introduced last year such as regulating crypto exchanges and allowing bitcoin use in retail payments make it a top-down driven crypto hub of Asia, if not the world.

As regulations and movement across the globe vary, margin trading presents a consistently disruptive and high-risk avenue. These are some handy tips that can help you navigate against the maze of complex regulation and governance, trade volatility and currency dips.

Be mindful of price drops and diligent with research

It’s worthwhile to consider margin trading as a way of shielding yourself from price drops when buying large volumes of cryptocurrency. Another handy tip is to conduct a detailed technical analysis as this helps you to be informed of price movement and industry trends.

Having a diversified portfolio in your margin account is key as this reduces the risk of a margin call being triggered when a security drops in its value.

Monitor positions and adopt stop-market orders to buffer against losses

Once markets get volatile or negative, it is important to monitor your margin positions carefully.  Stop-market orders are also useful to trigger sales of shares once the share price dips to a pre-determined level. It is essential to read up about the potential of stop-market orders so as to have an overview of the possible consequences.

Consider ‘carry trades’ as a channel to increase financial gains

This method is where a loan is obtained at a low-interest rate and in turn, used to by the investor to invest in assets with a potential for high return on investment.

Have more versatility in stock choices

When it comes to margin trading, brokers have the flexibility to include more stocks on the list and have room to flesh out the finer points. However, most brokers are conservative in their outlook and generally only opt for margin funding when futures trading isn’t an option.