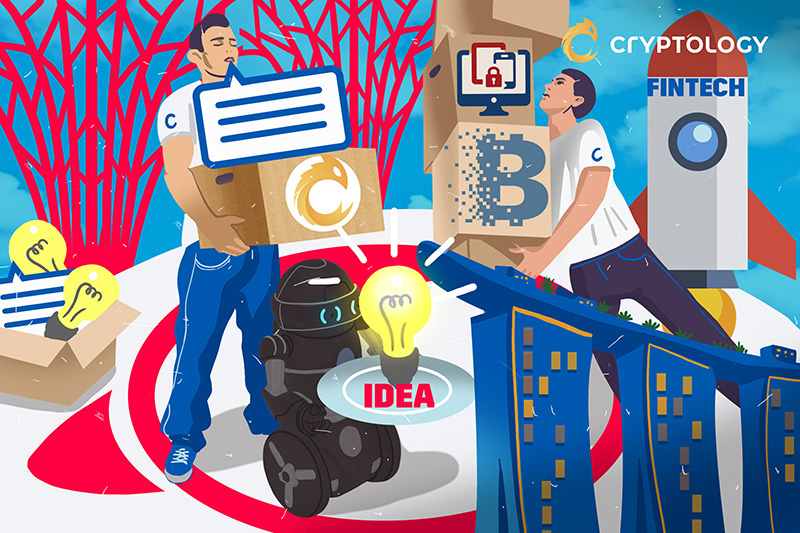 Digital currency, amidst all the speculation and resistance, can possibly bring about benefits including financial inclusion, better security and stronger consumer assurance. This was the view of Christine Lagarde, managing director at the International Monetary Fund at the Singapore FinTech Festival, one of the world’s most prominent tech events.

The event also saw numerous discussions about how blockchain will reinvent the rules of the game for players including banks, insurtech firms, personal finance and money transfer start-ups. Here, in two parts, we share some of the emerging trends and notable activity in the evolving blockchain technology space.

Governments, in both established and emerging markets, are working towards fluency in financial regulation to support FinTech projects in the blockchain industry. Be it financial aid from a regulatory perspective, driving private-public partnerships or supporting banks to be more crypto-friendly in terms of regulation, governments will continue to work concurrently with FinTech players.

A new framework for cross-border payments

International payments are witnessing an overhaul, in the form of a new architecture. A consortium led by the Monetary Authority of Singapore, Bank of Canada and Bank of England has published research, stating that central banks are considering to roll out. At the festival, a demonstration of a transfer between Canada and Singapore using a distributed ledger was carried out.

However, adapting it to scale would be a concern, especially a system that supports digital tokens in varying currencies as well as an overseeing authority that can perform due diligence across differing country bank regulations. The “huge opportunity to reform the way” in which cross-border payments are carried out, requires due diligence and collaboration across countries, says MAS chief fintech officer Sopnendu Mohanty.

Uneven and fragmented digitisation across Asia

Despite the spotlight on Asia, not every country in region is as technological savvy as Singapore, with many in Asean bloc needing to speed up their digitisation capabilities before considering the likes of Artificial Intelligence or blockchain technology. This was the view of Awan Tunai, an Indonesian virtual credit card platform.

In order to stay competitive and relevant in the ASEAN region, FinTech firms will need to check their assumptions, understand their talent better and create unique strategies to appeal to investors from North Asia (South Korea and Japan) as well as the UK and Switzerland.

One of the sessions, Blockchain Opportunities and Threats, argued that new requirements come into play for blockchain-based accountability. These include the emergence of utility token exemptions, risk assessments, custody solutions and decentralised exchanges. Collectively, these requirements will help ensure blockchain to solve challenges that other technology such as supply chain and trade finance are unable to. The interoperability of finance from offline to online as well as expansion of network modes were other areas outlined for blockchain technology to enjoy increased adoption by FinTech players and financial institutions.