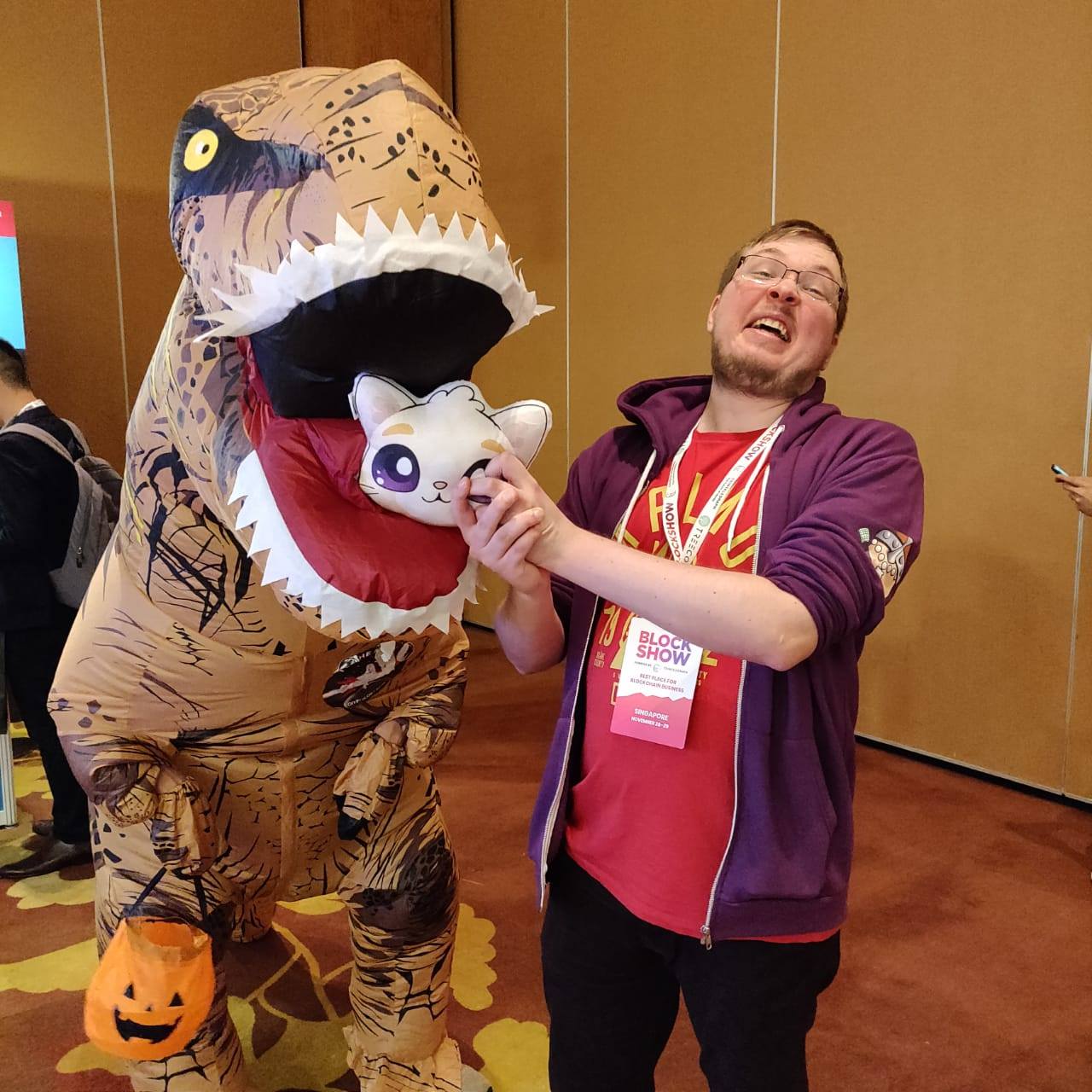 From continued institutional support and recognition from business and government leaders, blockchain has been making traction globally. However, where it will go next and the link between political activity and its implementation, remains a huge question on everyone’s minds.

Industries that blockchain’s potential is emerging as a positive spring in their leap, including art, security, advertising, gaming, hospitality, logistics and financial regulation, were also highlights at BlockShow Asia 2018. As Asia positions itself as a head of the pack in test-bedding blockchain applications with a “innovate first, regulate later” mentality, many experts and enthusiasts are kept in suspense with regards to what to watch out for in this space. 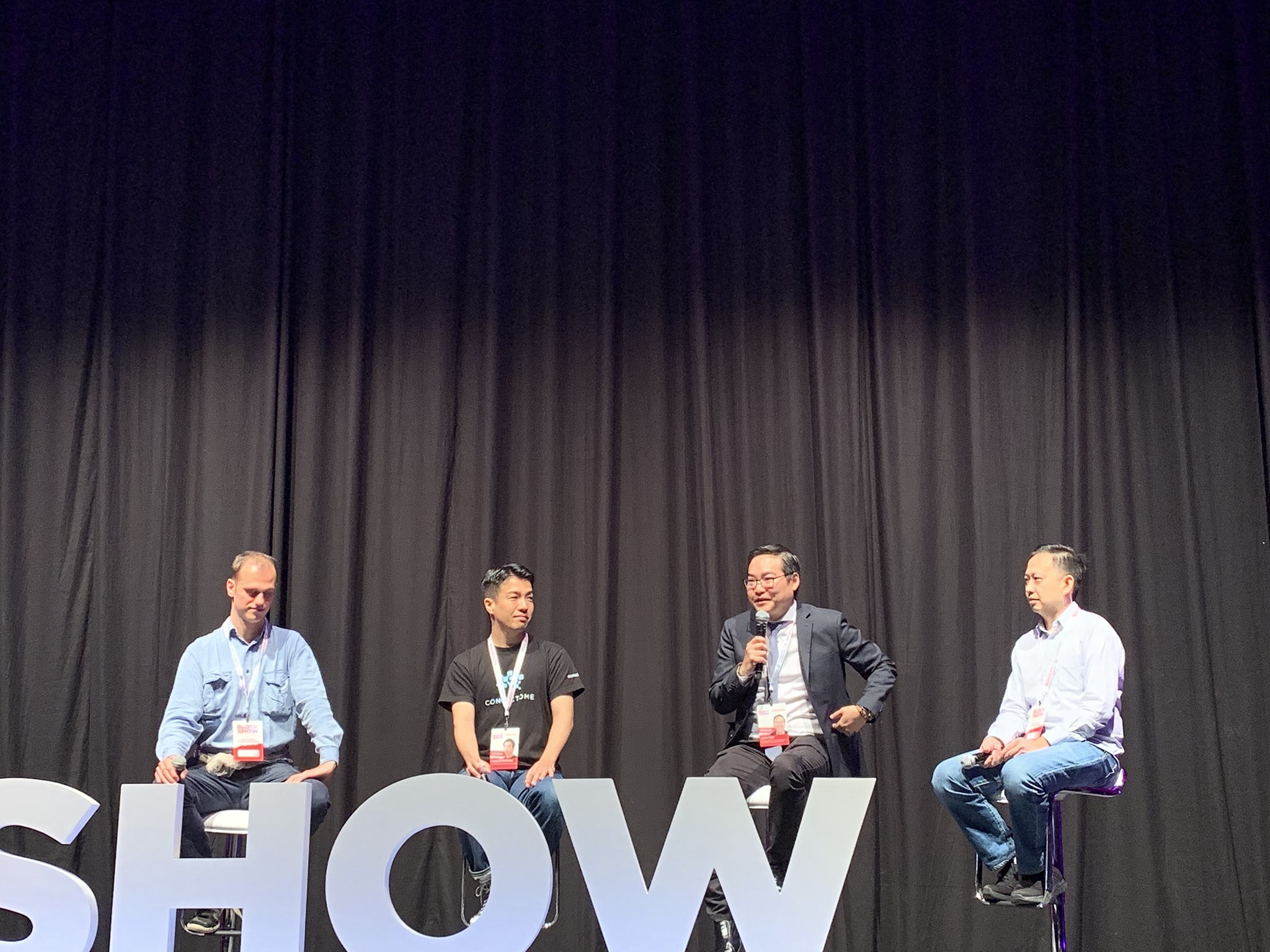 In an interview with Forbes, Addy Crezee, the founder of BlockShow Asia says the show was created to focus on riding the next wave of FinTech to ensure projects receive the right funding, development and regulation for them to flourish.

Crezee says, “We are focusing on the problems that projects have now. It’s funding (real investors), development, and regulation. The third one especially is crucial to the market. Initial coin offerings (ICOs) are not the way to go anymore, the market is unregulated, and stagnation is the result. We want to help people find funding from smart investors to develop their projects right. Right now if you ask an acceleration or incubation crypto fund how projects are managed after funding, you won’t hear a proper reply. Far too many projects are not developing in the way that was promised.”

Here we recap some of the topical highlights and invaluable insights of the festival.

China’s clampdown on cryptocurrency has caused a huge furore among financial services and FinTech professionals. Founder of Mithril, Jeffrey Huang observes “China’s ban on crypto is a benefit to everyone else and it’s a blue ocean of opportunity.”

Whether other countries should be proactive to respond to China’s clampdown, Huang added, “There will always be a benefit for players who take the risk and are not waiting for all the rules to come out – something that has done well for other industries in the past.”

However, aside from Huang, others feel that cryptocurrency is not likely to go forth into the financial sector in China. “There’s not going to be a secondary market for a convertible cryptocurrency [in China],” said Calvin Cheng, CEO of ABCC Cryptocurrency. Cheng adds, “There will be interesting tension between the development of blockchain and government regulations and this will pose issues that are more political than financial-centred.”

A new system of finance, trade and technology, caused by cryptocurrency, will potentially disrupt the US as the global superpower.

The US-China trade war could deepen further to a financial battle in the crypto space  especially if cryptocurrency could be a weapon adopted in the trade war. Tiny players such as Gibraltar and Malta as well as Asian economies such as Singapore and Japan could also redefine the global power of play, according to Huang.

Another panellist, Alex Liu, founder of Maicoin and CEO of AMIS Technologies said countries such as Taiwan could see a niche for themselves being carved, “Taiwan fits the bill to be a hospitable place for cryptocurrency and blockchain due its political anonymity and openness economically.”

The Next Miracle: Can Blockchain Bring the Asian Tigers Back?

A panel comprising Sinhae Lee, Founding Partner at global cryptocurrency fund GBIC and Block72 International Blockchain Consulting; Jason Fang, Managing Partner at Sora Ventures, Founder & CEO at Sora Foundation; Robin Lee, co-founder of HeliGold, a wealth management and financial inclusion provider, Thomas Lee, founder of Fundstrat, a financial strategy consulting firm; Chia Hock Lai, President of Singapore FinTech Association (SFA), Chairman of Token Economy Association and Zing Yang, who sits on the Board of Directors at the Litecoin Foundation delved into the potential of blockchain being a conduit to bringing back the prominence of Asian tigers.

Among the four ‘Asian tigers’, a term coined to describe Asian economies, which experienced industrialisation since the 1960s —  Singapore, Hong Kong, South Korea and Taiwan — Taiwan is the one that falls furthest behind its peers. However, an optimistic crypto outlook could see a resurgence for Taiwan in terms of new wealth and productivity avenues. Among Singapore, Hong Kong and South Korea, blockchain presents new opportunities for ventures to explore new business models and market penetration tactics.

Mass adoption in these markets still stays a challenge. “The timeframe where people are doing ICOs everyday is crazy and it’s understandable that China bans it. The next step would be to offer licensing to low-fruit infrastructure that prevents money laundering. Until these bridges to buying crypto are made accessible and turning speculators to users, mass adoption will be unlikely,” said Jason Fang.

Market players will also need to be adaptable and be aware of navigating around local regulatory mishaps. “Passporting of financial products, where the ability to sell something is unregulated and you could potentially breach local regulators. You have to be on the ground and can’t do the Tencent or WeChat model, where it is an unregulated product and that will take some time before blockchain can be mass adopted,” said Robin Lee.

On which markets will take blockchain advancement to the next level, Sinhae Lee feels the mass adoption will likely to be in South Korea and Singapore, with the United States and China fronting technology capabilities.

The UAE is forcing all ministries to create blockchain use cases, and is a market with untapped potential, according to Lee. Russia and China present massive potential with the abundance of technical talent, according to Fang. Latin America, with a growing and active crypto community, could potentially be a region where blockchain can be applied to various government use cases, says Thomas Lee.

The consensus among the panel was that should blockchain flourish and accelerate developments, Asian markets would be the economies that propel it to widespread adoption. 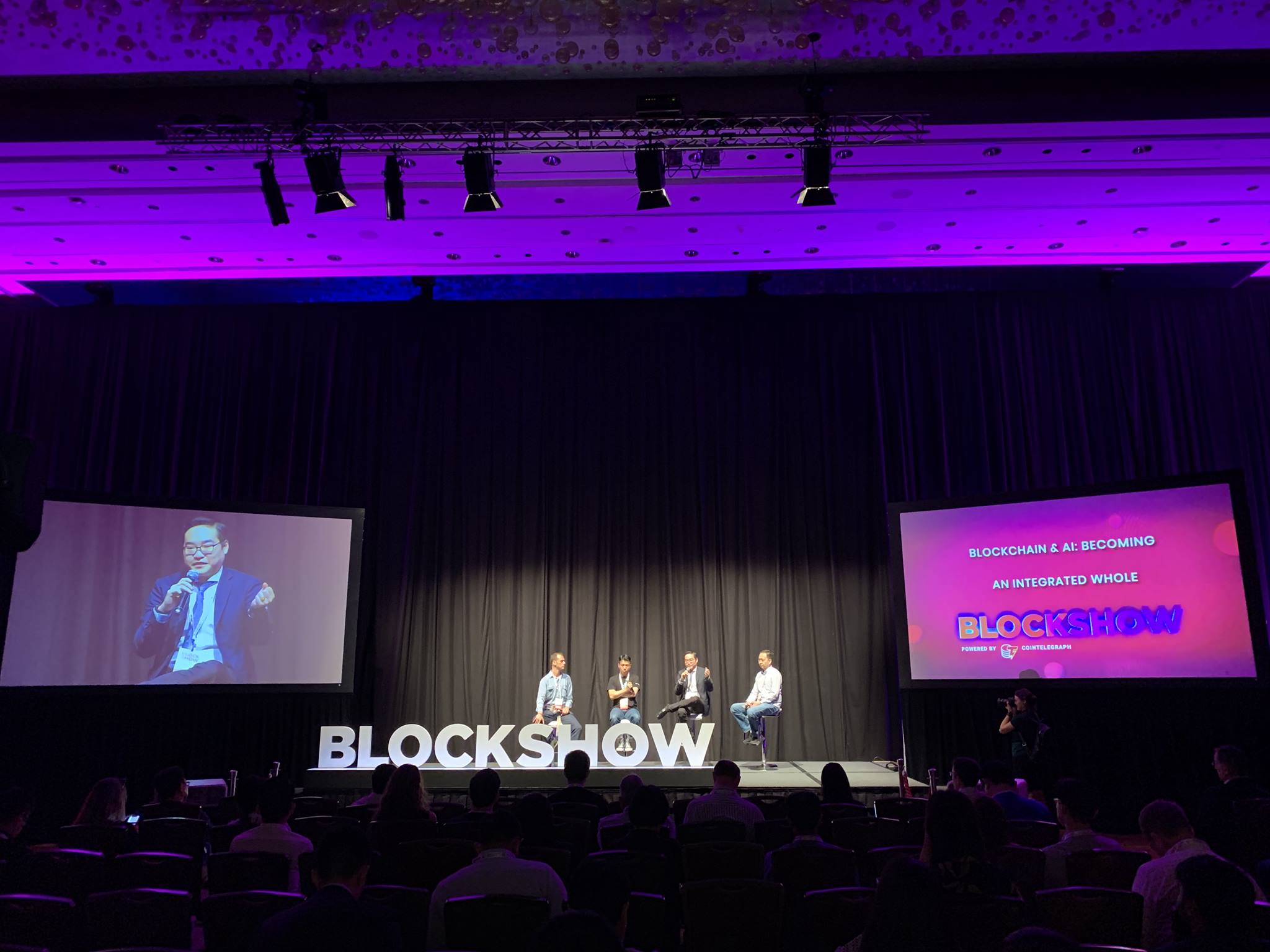 Governments are taking over from Blockchain: What can be learned?

The ways in which governments will give blockchain a new lease of life is a controversial one that interests professionals across sectors. This panel featured Jason Hsu, Crypto Congressman, Rika Khurdayan, legal counsel and Managing Partner, Dilendorf Khurdaya, Giang Le Ngoc, from the Ministry of Vietnam together with Mastura Ishak, Programme Director for Malaysia’s Industry Government Group for High Technology (MIGHT Malaysia) and Josephine Romero of the ASEAN Business Advisory Council.

A major point of contention raised asks if governments would need to speeden up adoption in view of a race to zero cost transaction. The bottleneck is according to Romero who sees stiff competition between corporate firms and governments in stretching blockchain’s potential.

More conversation needs to be driven around the collaboration between regulators and businesses. In order to capture a massive global market share, regulation has to be a concerted effort between the regulatory body and businesses.

Overall, the pace of adoption is something that will be of utmost priority to blockchain players.  The international standards of blockchain, administered through certifications is something the Malaysian government has already launched in-depth plans for, says Ishak.

Asean countries could be regarded as the new or last frontier as investors are flocking to the region for digital transformation, according to Romero. She highlights agribusinesses and tourism as the industries with the highest penetration of use cases.

Governments will need to work with experts in specific industries and understand customer needs in that industry so as to successfully extend mainstream blockchain adoption.