Which came first, to decentralise or to tokenise? 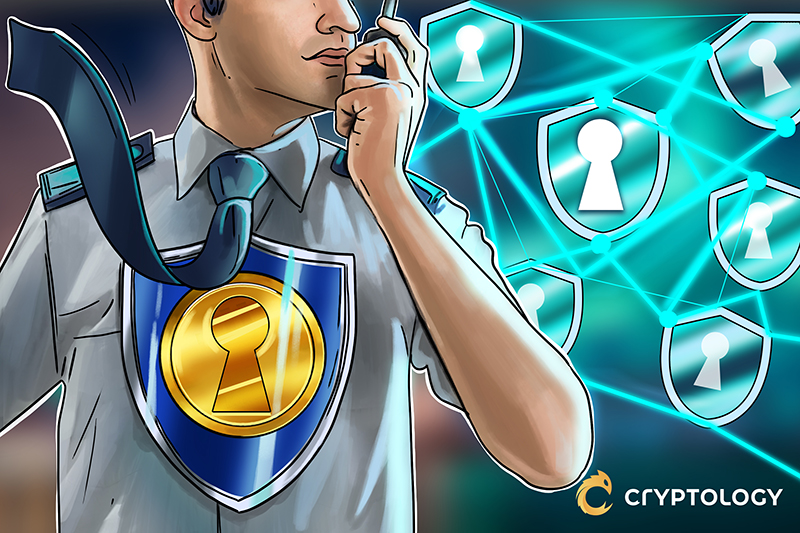 Decentralisation and security tokenisation are the current buzzwords in the space. Both features are a result of a push for a greater range of functionality. They redefine the control of funds, giving empowerment to faster, cost-efficient and less hackable transactions.

Decentralisation and security tokens as new functionality features, were addressed by Ray Li, Director of Business Development at Cryptology in a recent podcast, “Centralised vs Decentralised Exchanges.”

Blockchain and cryptocurrencies were developed with the intent to serve the community and create a open and robust platform. Participants of a decentralised exchange are given equal access to the power, hence with more room for decision-making, instead of decisions coming from a singular authority. Decentralised exchanges are also transparent, which allows for more personalised and distinct transactions.

Decentralised exchanges also come with a caveat – they often come with a disjointed user experience, are lagging in their transaction response and feature a thin order book and low liquidity for returns.

There are also added issues of KYC compliance and identity document submission that one has to contend with when using centralised services. These grey areas lead to issues of identity theft and security leakage.

Should it be one that is hybrid, combining the features of both centralised and decentralised exchanges? Allowing centralised exchanges to delve into what they have a knack for – including institutional support, compliance and banking – while at the same time, moving private keys into the hands of customers could be a solution moving forward.

Security tokens are the hot flavour of the month in the cryptocurrency sphere. The top-most question on everyone’s mind is “Will launching an STO be a sustainable solution for blockchain companies to raise capital?”

Security tokens in all fairness, are unable to fix all of the problems inherent in the industry. In this regard, security tokens will add more complexity and sophistication to existing financial products but in this added layer, give users more freedom and alternative choices.

The added strengths of ‘Knowing your Customer’ and anti-money laundering also give security tokens a newfound credibility. Both the NYSE and SIX Swiss Exchange have both introduced blockchain-based platforms to reinvent securities through tokenising them and this extends beyond trade of cryptocurrency.

Moving ahead, it will be a revolution and not evolution for securities with security tokens coming into play.

In order for securities to evolve and understand user needs, mapping out the next wave of technology is crucial. STOs can widely improve processes, increase the accessibility of investment markets and give the financial markets less risk-averse alternatives.